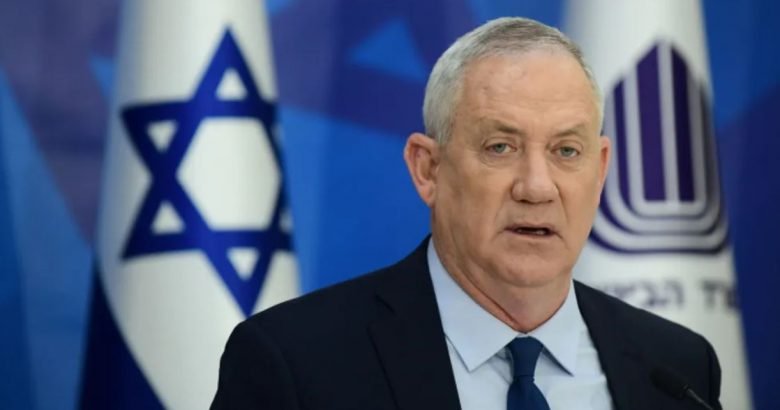 Israeli Defense Minister Benny Gantz announced on Monday that he had submitted to the new government a motion for a resolution to establish a state commission to investigate the Lag B’Omer tragedy at Mount Meron that killed 45 people.

Gantz called for swift approval of the resolution at the next government meeting, saying in a Twitter post that “it is a moral debt to families, but no less important, it is a necessity to investigate and avoid such tragic events in the future.”

In addition to the fatalities, some 150 people were injured in the deadliest civilian disaster in Israel’s history, topping the 2010 Mount Carmel forest fire which killed 44.

In a surprise move, last month the head of the United Torah Judaism (UTJ) party, Moshe Gafni, publicly backed the formation of an official state commission of inquiry into the April 30 disaster.

Also last month, State Comptroller Matanyahu Englman announced the launch of a special probe into the incident, saying that the tragedy that unfolded “could have been prevented.” 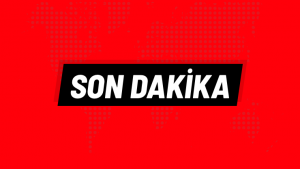 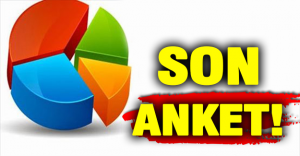 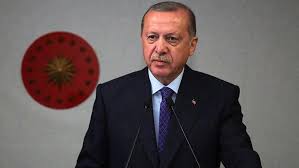